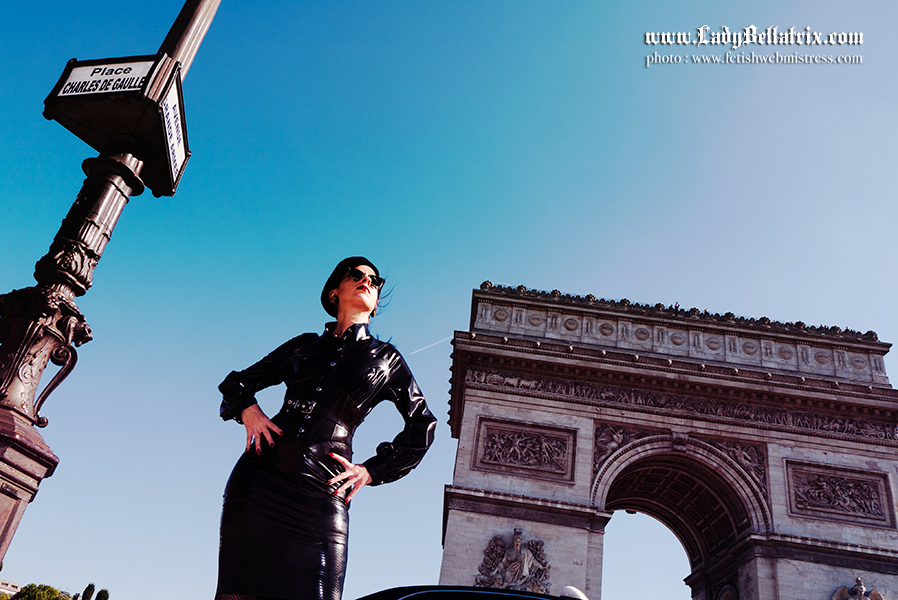 London Mistress, Lady Bellatrix and I spent quite a few good months working towards the launch of HeavyRubberDominatrix.com the International Glaminatrix; Lady Bellatrix herself, came to Paris to celebrate.  END_OF_DOCUMENT_TOKEN_TO_BE_REPLACED 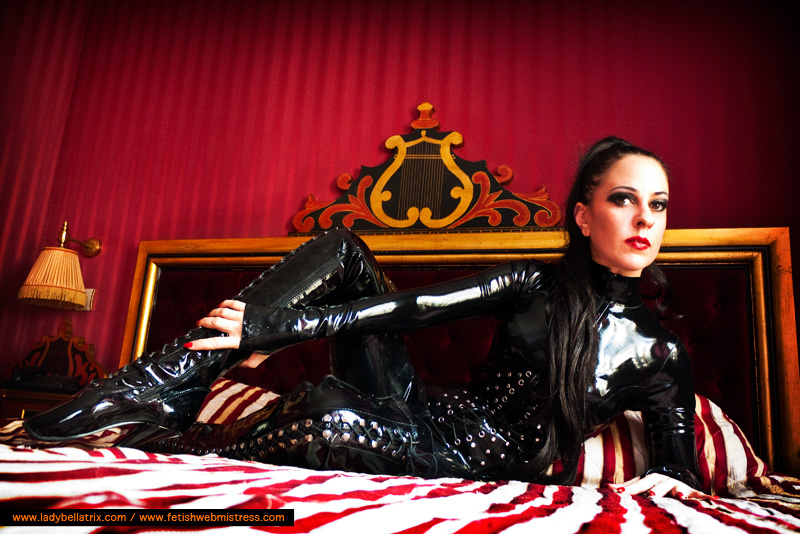 My latest and, perhaps even one of my greatest web designs of recent, is the new site for professional mistress and fetish model; the one and only: Lady Bellatrix 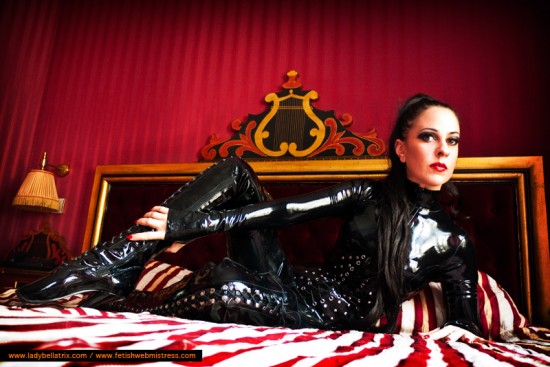 Bella had seen some of my other design work and had heard good things about me :). She said she wanted a site that she could update herself and that it also needed to be responsive design so that her potential clients could use the site easily on their mobile devices.

More about responsive design in a later post but for now I will say this, a website is always going to be more aesthetically pleasing on a big screen, however, if you want your site to be easily accessible or easy for people to read on their phone, then you are going to want it to be responsive.

It took a while, but I think we got it right! Bella has great taste and individual style; the colour scheme was hers and she already had a logo which helped set the design in motion. Her main image is a photo from a recent shoot with Erik Von Gutenburg.

Anyway, Bella came to Paris the day after we launched her site, so we had a heavy rubber celebration in the lovely hotel she was staying in, near Opera. I love a creative collaboration and we couldn’t resist an impromptu photoshoot for her own portfolio, and for one of my other sites: Hood-Lovers.com Here’s one of the pix, just to tease. You’ll have to follow her to see the rest. Visit her site now: www.LadyBellatrix.com

Q: I don’t want to post through Facebook.A: Due to changing trends in public communication, all article comments will be submitted through Facebook going forward. If you do not want your comment to appear on your Facebook wall, simply un check “post to profile” or “also post to facebook” below the comment box. For more information, you can read about this change here:Q: Can I Edit or Delete my comment?A: Yes, you can! Go to article in question where you posted your commentA Tennessee native, Oher was originally headed to the Oakland Raiders after his rookie contract with the Baltimore Ravens expired, but as he told the Tennessean: “I hung out with the (Titans) Cheap Jerseys coaches for two days, I just started getting a good vibe that I was right down the street from home. And just being back in the South, I’m a Southern guy, so it made it a lot a little easier. So as it was coming time for me to (leave for the airport), I just started telling myself, I can’t replica oakleys leave, I can’t leave.’ So I’m glad we got something done.”Let’s help lions not get extinct because lions do their job. Lions can roar 5 miles away isn’t that cool? There were 450,000 lions in Africa 60 years ago now there are 20,000 isn’t that cheap nfl jerseys shop sad? Here’s another good fact about lions. Lions are on their toes 4 5 hours a day. Lions are the only cat that live in prides. So what do you say, are you going to help lions?DRP1 inhibition by overexpressing DRP1 K38A mutant blocks discount football jerseys mt fission and triggers a subsequent reduction of oxidative stress, as evidenced by decreasing SOD2 and Tfam protein expression. DRP1 inhibition promotes RGC survival by increasing phosphorylation of Bad at serine 112 in the retina and preserves RGC axons by maintaining mt integrity in the glial lamina of glaucomatous D2 cheap nba jerseys mice. The Indians rode their starting staff to the postseason in 2016. And though they played the ALDS without two of their three top starters injured Carlos Carrasco and Danny Salazar they used an effective bullpen to stifle a Red Sox offense that led the Majors in OPS in the regular season, holding Boston to seven runs total across the three game sweep. And Salazar could return, in some role, from the forearm strain that has sidelined him since early September.For NFL wide receivers, success begins and ends with their arms. Rushing down the football field with lightning speed, wide receivers stretch out their arms to make miraculous catches. Reaching out just far enough to pull the leather football into their side, they jaunt into the end zone. Once there, the referee holds up his arms in a goal post formation. Touchdown. On a Sunday afternoon in the fall, an NFL wide receiver’s arms can make him a hero amongst men.