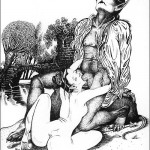 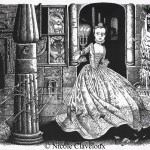 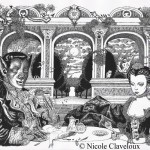 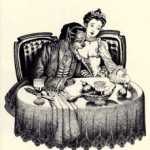 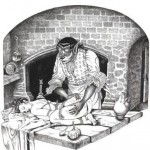 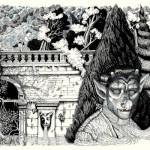 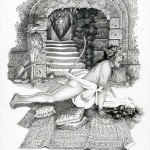 These are just a few that I found after much searching through The Google. They really are deliciously depraved.

I find it interesting that the French don’t seem to give a toss that a children’s book illustrator has also created some of the most delightfully perverted art bordering on taboo. I have a feeling some other countries might not be so accepting.